We are called to serve, to walk humbly with God 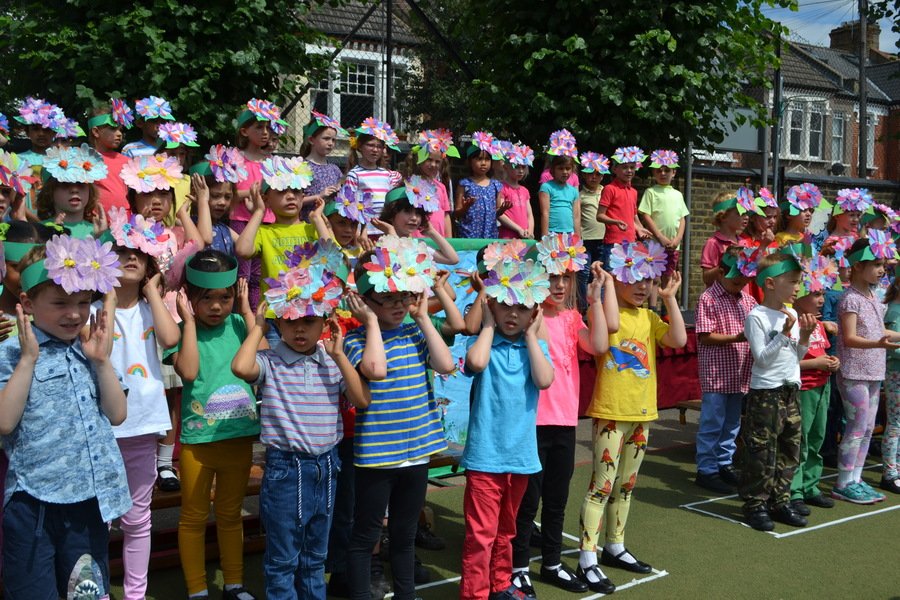 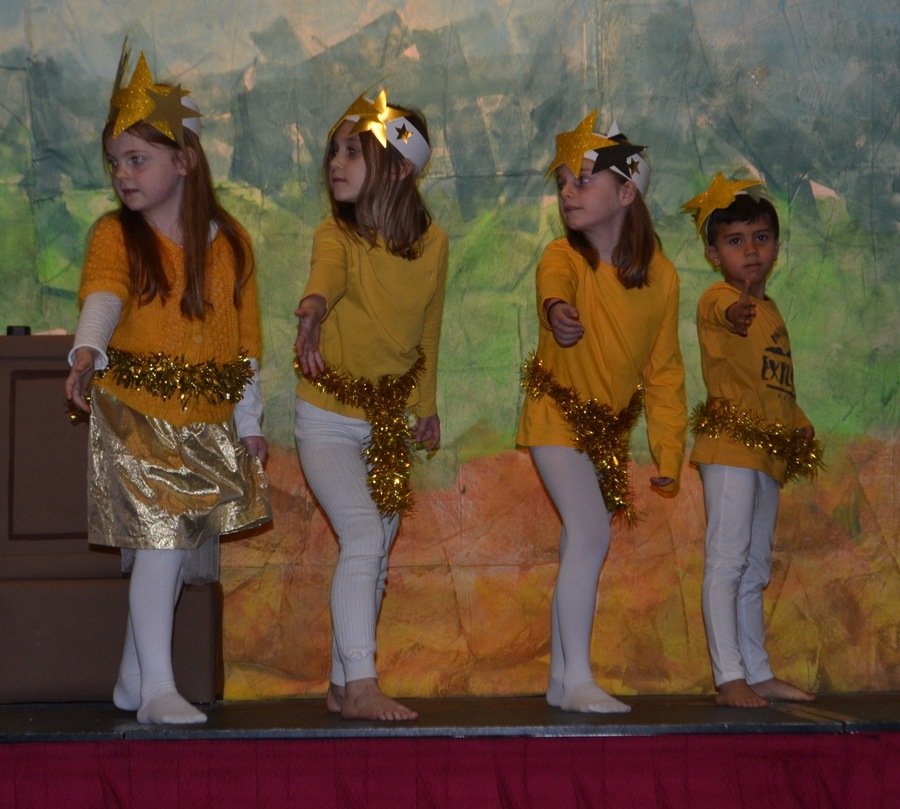 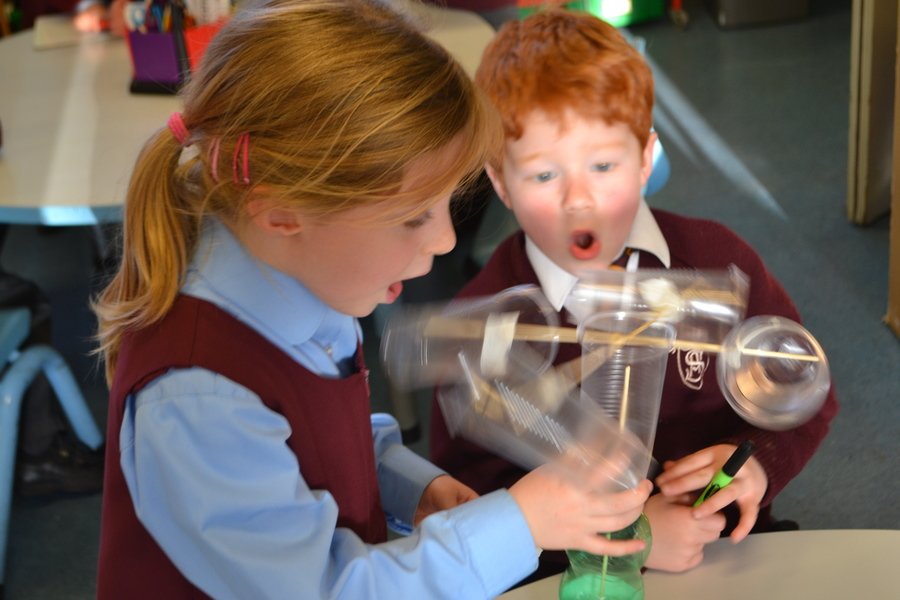 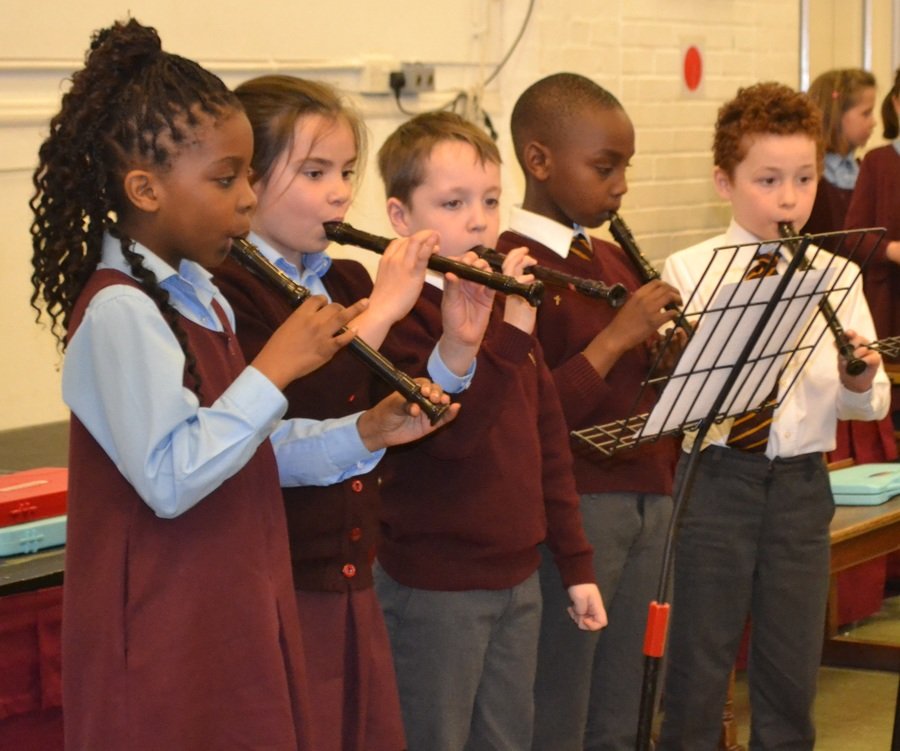 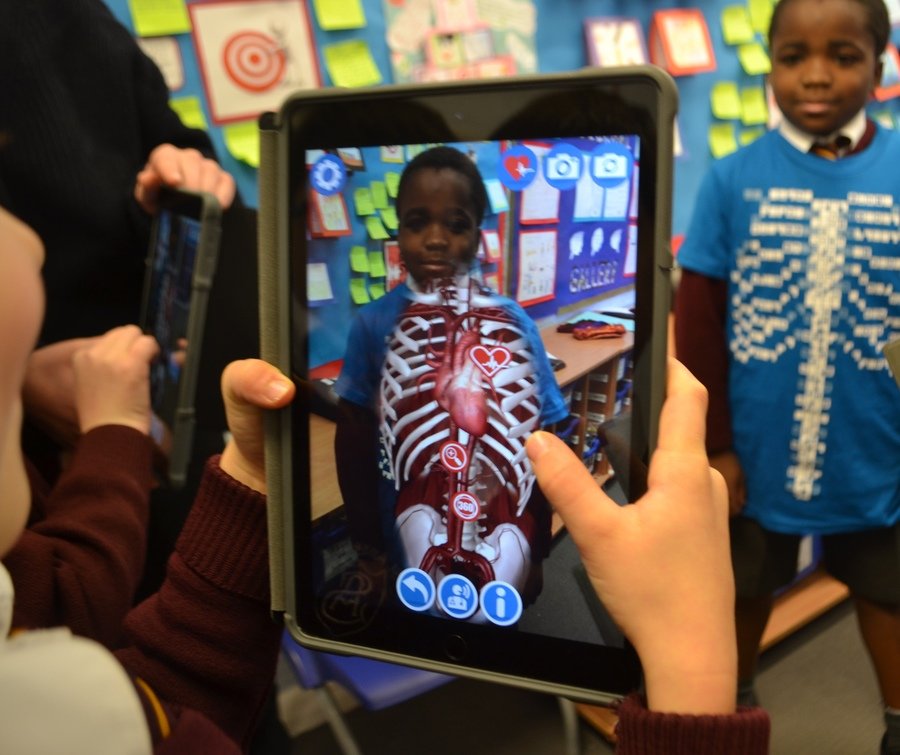 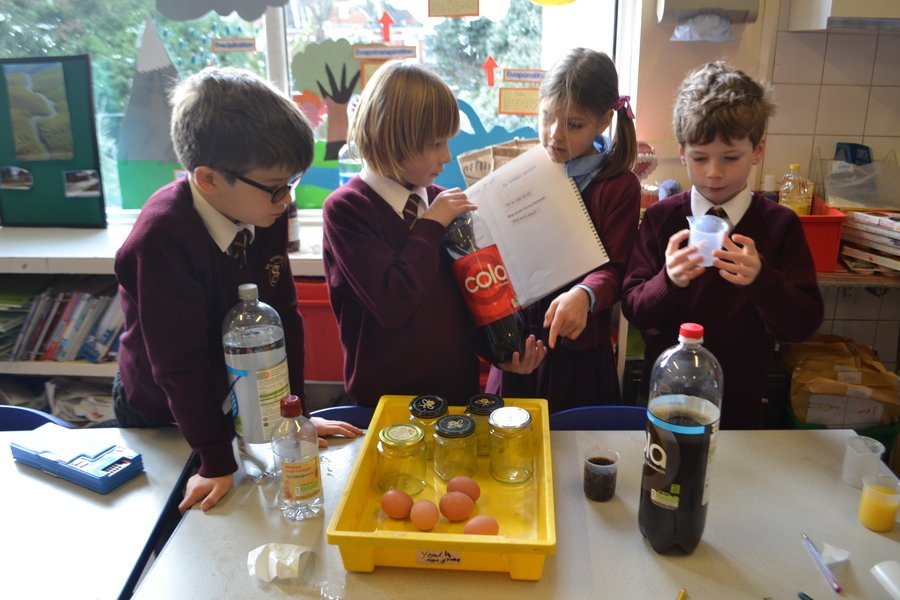 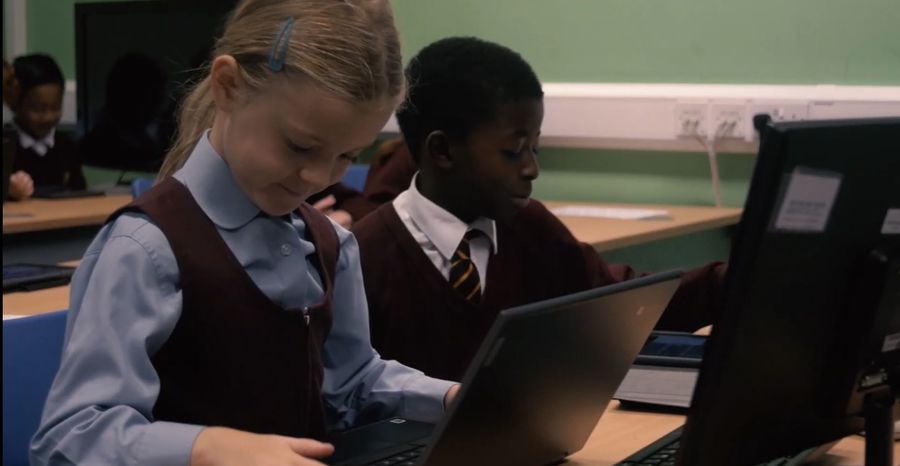 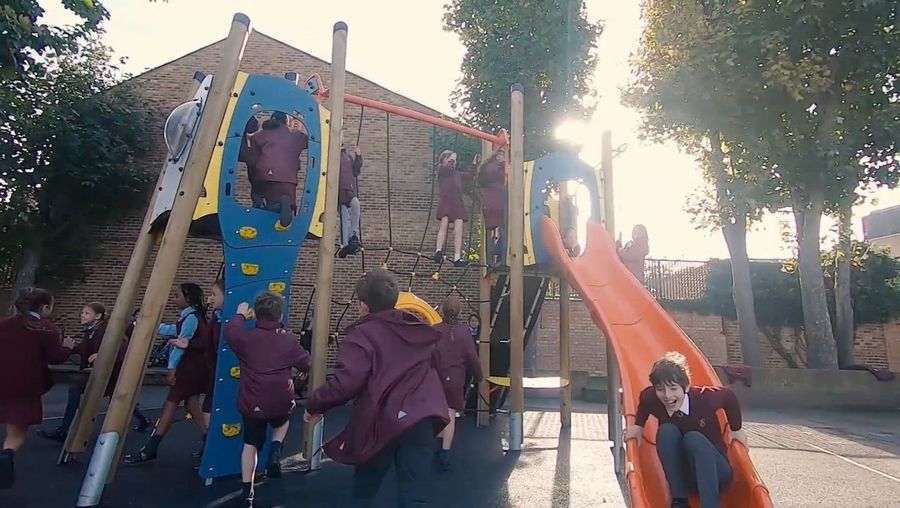 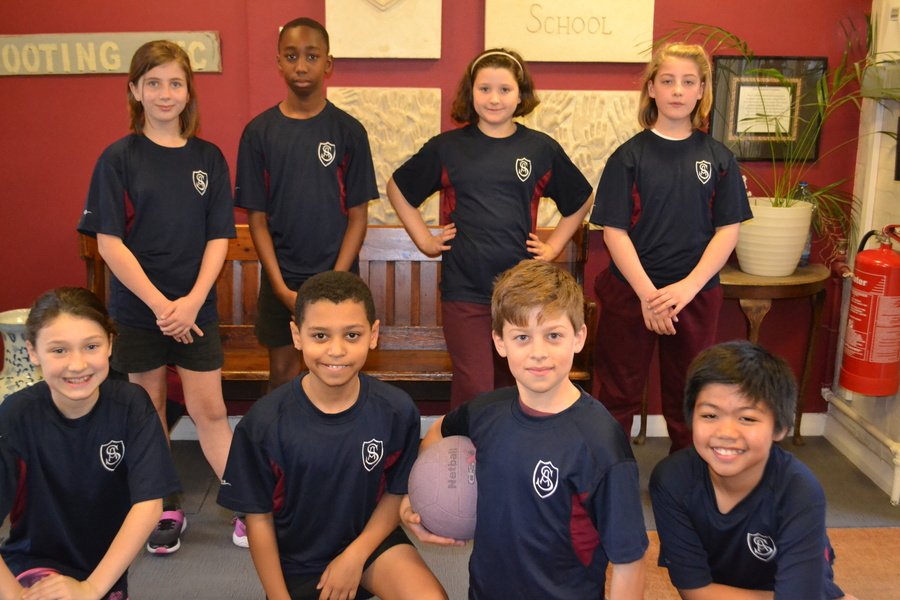 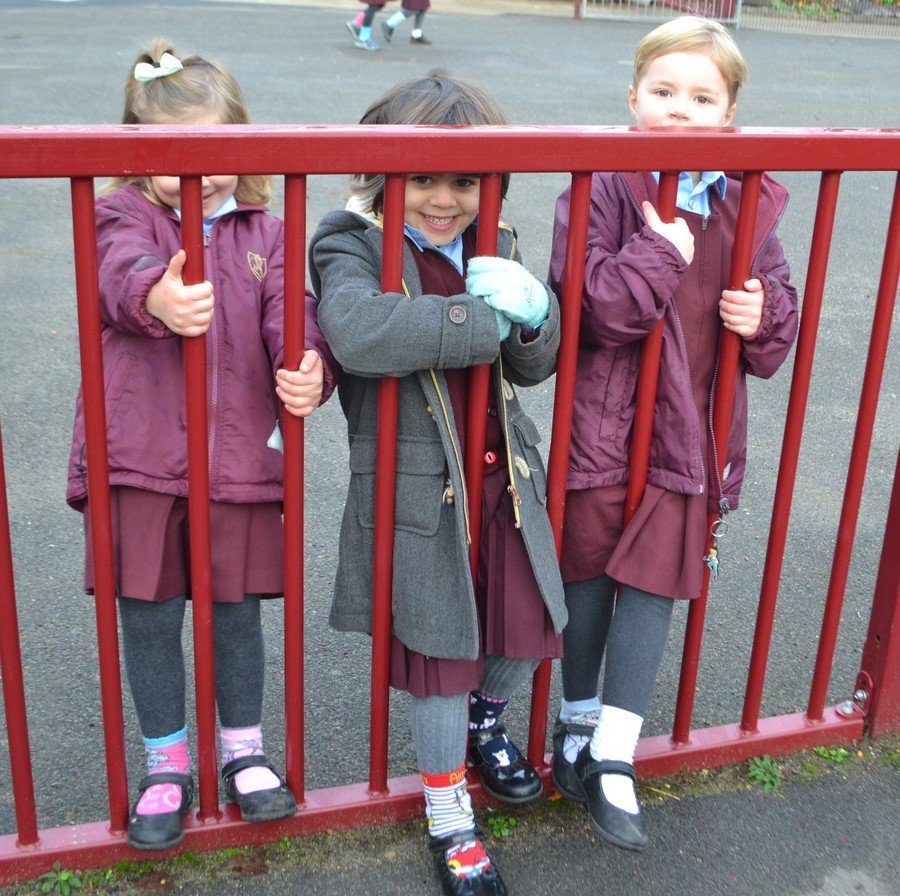 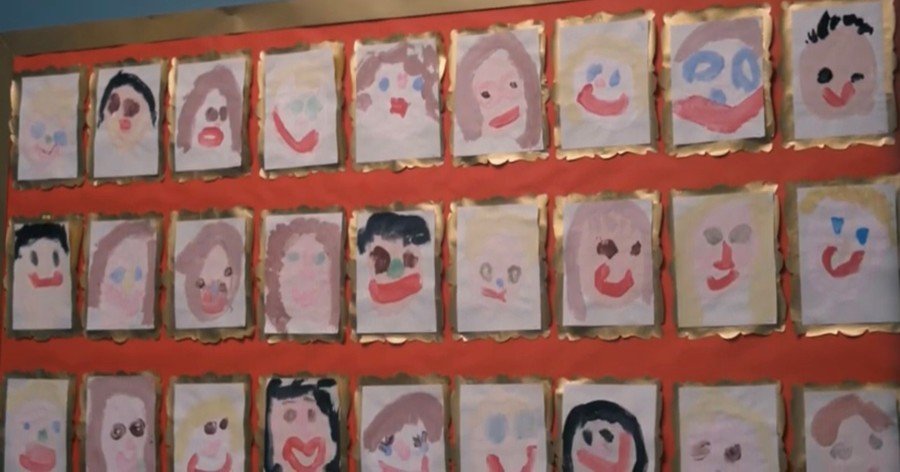 Attendance and statutory information about governors: 2020-21